Catch Up With Rob Frampton

Imperials Strongman Rob Frampton has been getting about recently hosting shows and competitions all over the country!

This year the show was bigger and stronger! Car fanatics from all other the South Coast flocked to Horndean to show off their wheels.

The mix of cars was huge, from vintage cars, classics, hot rods and street modified! There were also Bikes and Scooters.

This year the show also hosted the Southern Strongman Challenge which had competitors pulling and lifting an Imperial car and Lorries which Imperials Strongman Rob Frampton refereed!

Check out the pictures! 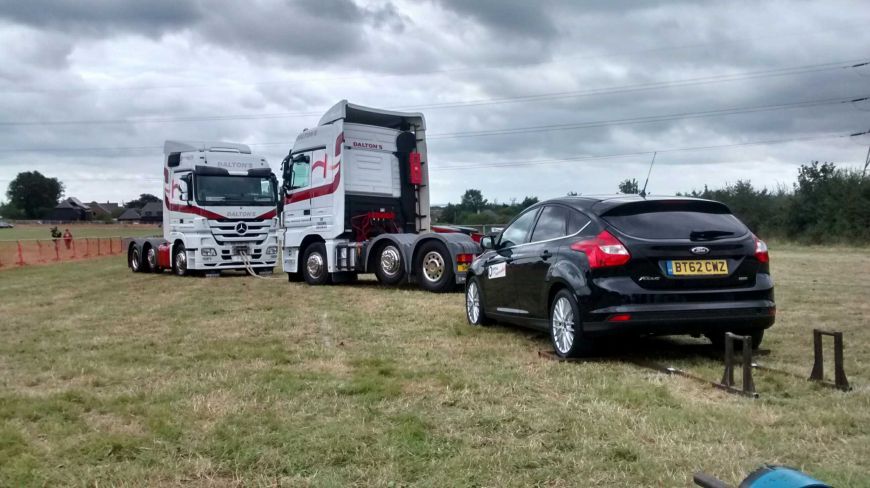 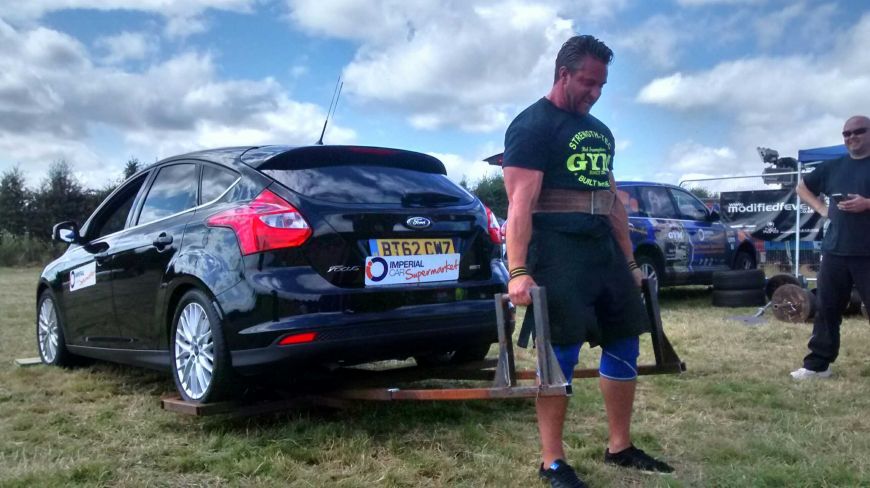 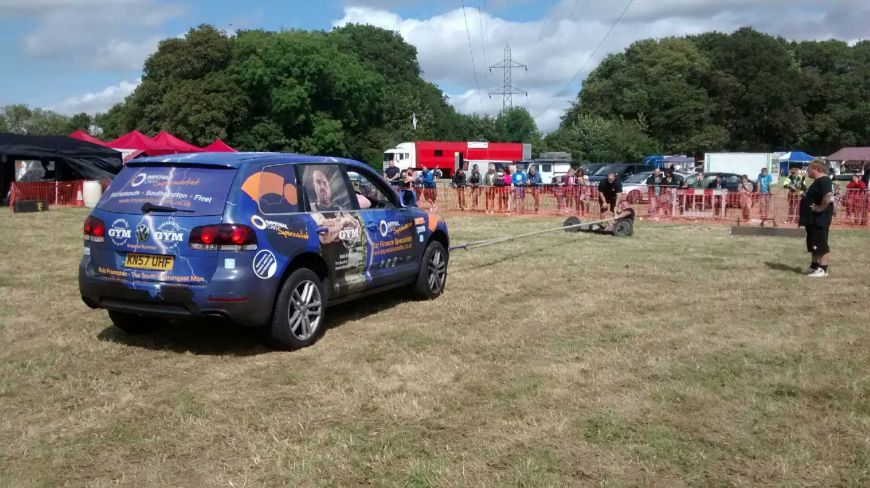 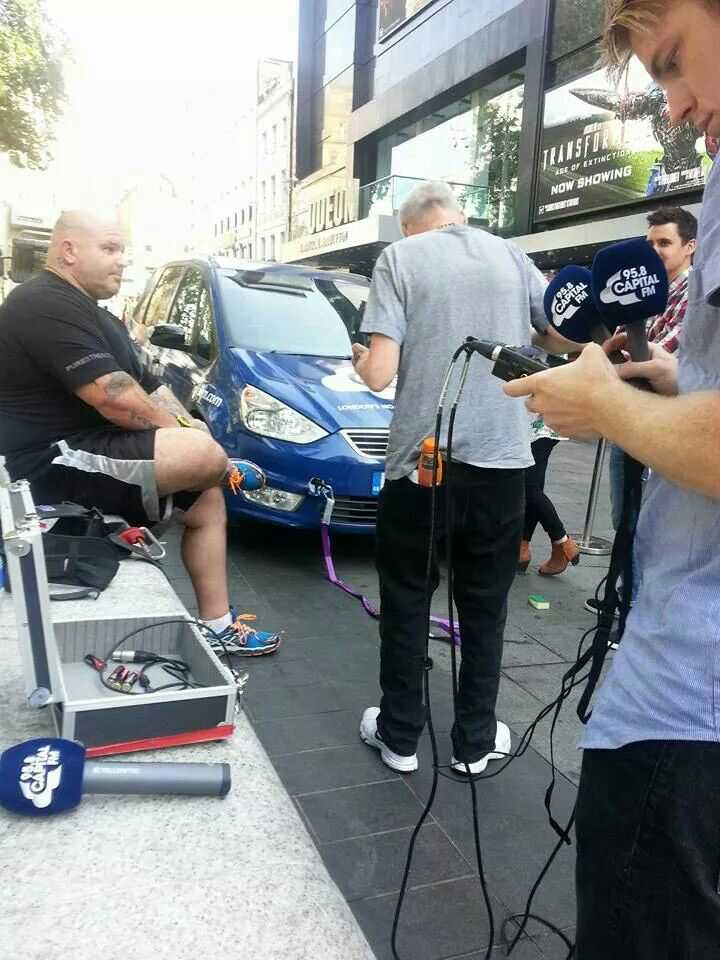 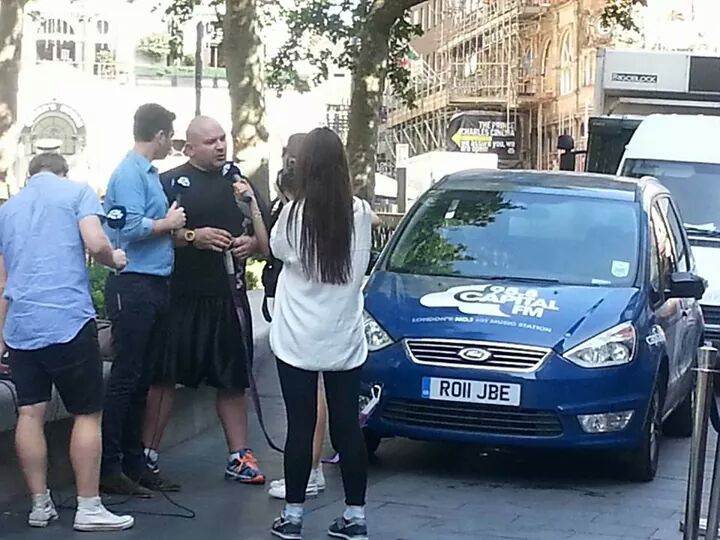 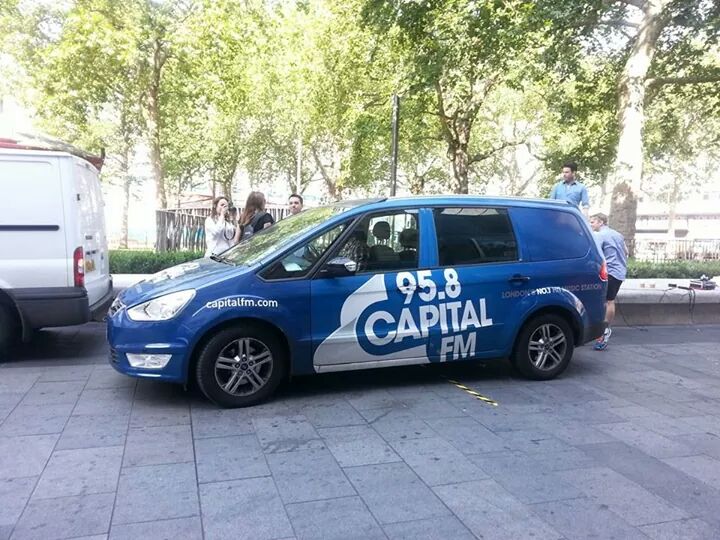 Rob has also been teaming up with the infamous Terry Hollands who has been competing in Worlds Strongest Man since 2005 alongside Rob. Terry has recently set up his own gym and kicked it all off by hosting his own Strongman competition.

The two are also set to appear BodyPower Strongman in 2015 which is proving year on year to be the place to go to speak to those in the know!

Rob has recently been with Eddy Hall at Europe’s Strongest Man and helped with his preperation for his World Record deadlift attempt and is currently working with the up and coming Will Baggott. Will recently blew the field away winning 4 out of 6 events at Cornwall’s Strongest Man and came in 1st overall. We like Will, he stood in recently for Rob and performed at Berrywood Primary School Car Festival.

Rob is currently getting ready for his next Champions League competition and Britain’s Strongest Man to qualify for Worlds Strongest Man 2015 which will be his 4th appearance!

He has also been doing his bit for charity, Rob likes to get involved in lots of charity events and has recently done a car pull for Capital FM and has a workshop this weekend 14th September where he is holding a workshop at Spartan Gym Southampton to raise money for Mencap. Rob will be attempting to break the UK record for overhead block press which will see him lifting 150KGS for reps!

You can keep up to date with Rob and his activities by following him on Facebook and Twitter.