Flight Of Ikarus Have Returned From Cape Town

Wednesday the 14th of May we went to Goodwood to watch the return of the Flight of Ikarus. It was a spectacular the day, the sun was out and the supporting crowd were fantastic!

They left on the 26th of February, crossed 22 countries, clocked up over 200 flying hours and travelled over 17,000 miles in a small, 2 seater microlight called a C42!

Due in at 12, the Flight of Ikarus had the whole crowd waiting in anticipation with their eyes fixed on the sky eagerly awaiting their arrival. In the distance were 2 small specs, as they got closer we could soon see it was the two Richard’s! As they came in for landing, teasing the crowd, they shot back up into the air for another circle of the grounds before landing safely.

After a number of interviews with newspapers, fans and TV crews we managed to grab a minute with Richard Foster to ask him a few questions about his epic adventure.

We asked for some main highlights from the trip… Good and bad!

The good bits for Richard Foster were flying over the Serengeti – The view from the plane of the animals – ‘The Wildebeest, Elephants and Giraffes was spectacular! We saw them in a way which very few people have, it was definitely one of the highlights of the trip.’ As well as seeing the animals, flying over the African Jungle and the Victoria Falls were on the list too.

Whilst in Africa, due to the range on the plane and very few airports there were a few off-schedule fuel stops. Whilst searching for the air strip in Lokitaung, Kenya, they realised it was no longer there. With night time fast approaching and 10 litres of fuel left they had to land, soon. They eventually found a dried up river bed to land in and whilst Richard Bird was refuelling Richard F heard a rustle in the bushes and saw a person with an African blowgun (imagine a dart shooter) quickly wanting to settle the situation Richard F rushed over and offered out a hand shake. With that out came the rest of the tribe, they had never seen such a plane and thought it was a UFO! The tribe helped the Richards by clearing them a runway for take-off!

There were also a few other hairy bits to their trip! They flew through a sand storm with very low visibility, they had to rely on looking out of the window and down at the floor! Whilst in Sudan they had to land at a Military airfield, upon the departure they took off in the direction of their next stop, only to be contacted by radio to be told to immediately turn around before they were shot down!

They have both made some fantastic friends on their trip and a life-long friend with Eddie Gold from G.A.S.E. – General Aviation Support Egypt. Eddie has been a huge help obtaining permits and finding the routes along the way. They will be keeping in touch and have a few little projects on the cards following the Flight Of Ikarus.

Eddie also kept their Facebook page up to date, you can see all the photos from the trip by clicking here  <LINK>

If you would like to get in touch with Richard Foster regarding flying lessons then you can do so by visiting his website www.southcoastmicrolights.co.uk. If you mention Imperial, you may get an extra special treat :) 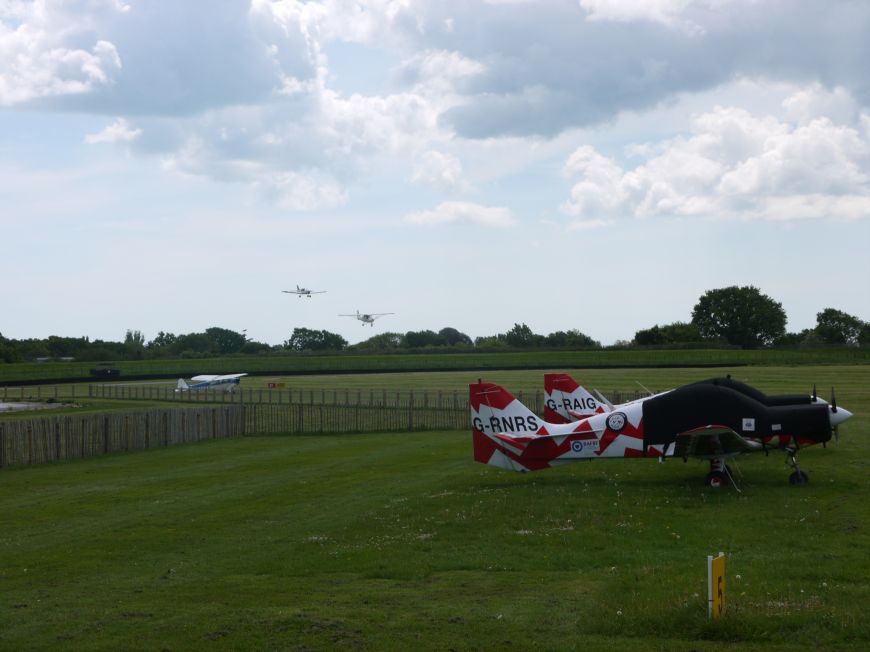 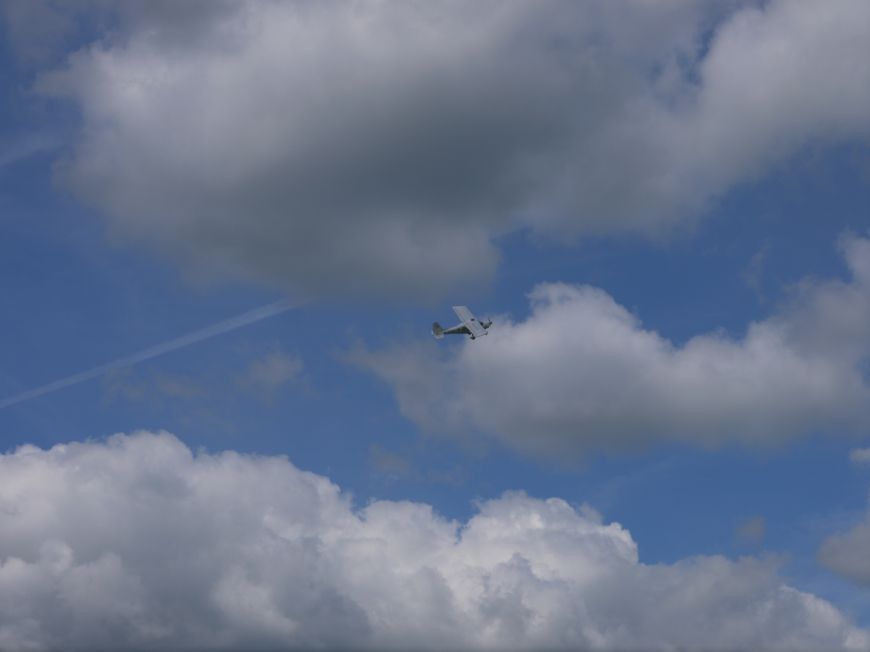 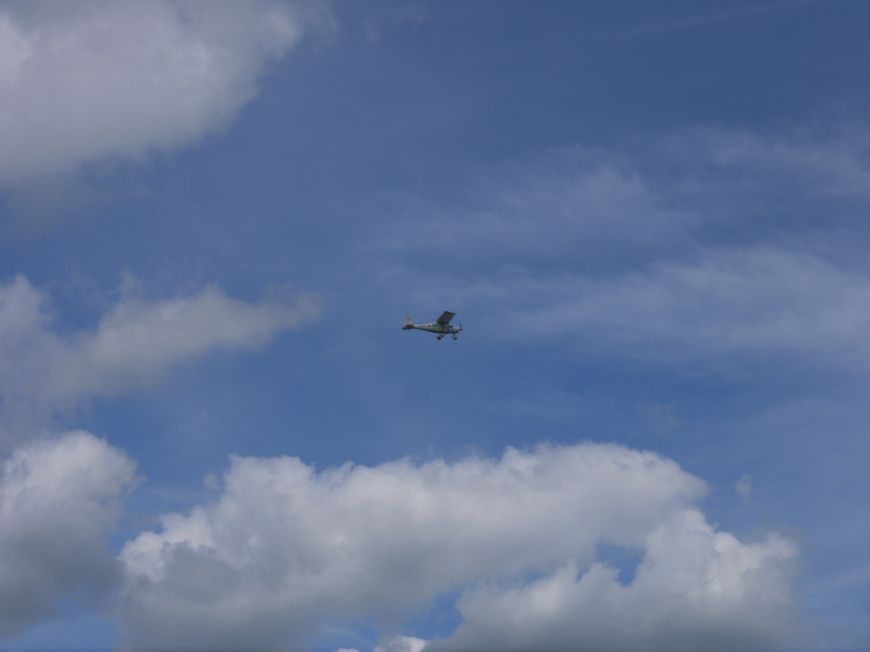 Finance from £225 per month

Finance from £176 per month