VED is changing in April

VED is changing in April – what does it mean to you?

NEXT month could see you paying more to put your car on the road. Why? Well, VED – Vehicle Exercise Duty – more commonly known as road tax, is changing on April 1.

VED generates around £5bn every year for the Treasury’s purse and changes are regularly made. Last year, the system was tweaked to take into account inflation, while 2020 will be the first year to incorporate new emissions regulations.

So, this is exactly what you need to know to help you buy your new car. 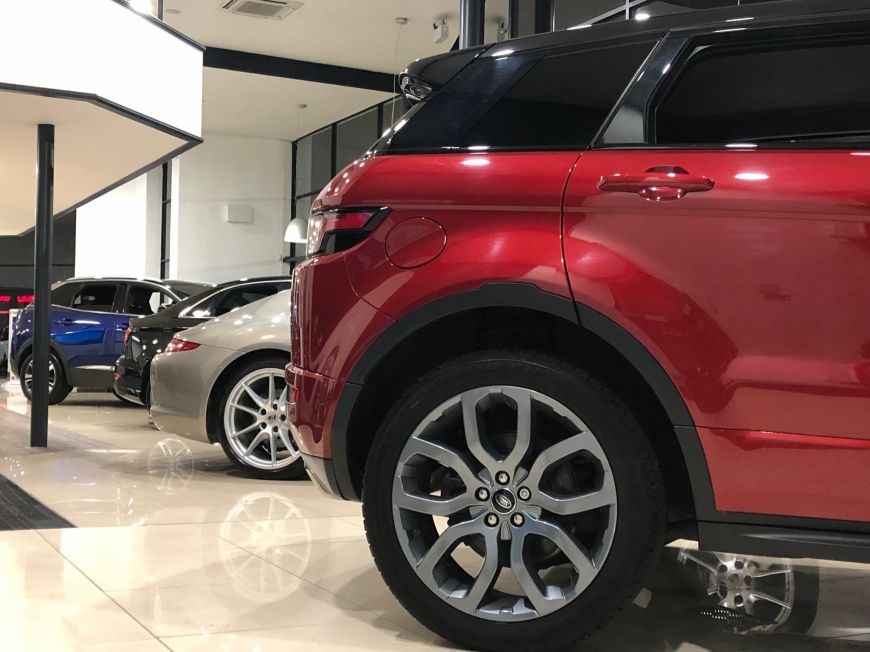 As of April 1, VED will be calculated by using the latest WLTP (Worldwide Harmonised Light Vehicle Test Procedure) emissions figures. It means that the cleaner your car is, the less you’ll have to pay in VED – a move designed to encourage consumers to switch to more emissions-friendly vehicles, such as electric cars.

WLTP replaces the NEDC (New European Driving Cycle) test, which was introduced in the 1990s. The new testing procedures are tougher and more rigorous than NEDC.

In December 2019, HM Treasury stated that ‘initial evidence provided by manufacturers suggests that over 50 per cent of cars will see an increase in emissions from NEDC to WLTP of between 10 per cent and 20 per cent.’

Will I be paying more?

If you buy or are currently driving a more polluting car, then the answer will probably be yes. The result of WLTP’s more rigorous testing procedure is a more accurate evaluation of your car’s official fuel consumption and CO2 emissions. That means your car could be placed in a higher tax band than it had been in previously.

Importantly, however, these changes affect the first year’s VED only. Following that, petrol and diesel cars will continue paying a £145 flat rate, with hybrids slightly cheaper to run at £135 annually. Owners of electric cars will continue to pay nothing, thanks to their ‘zero tailpipe emissions’.

New cars costing more than £40,000 will also cost an additional £320 a year for five years after that initial year is over.

Is your car powered by a large, more polluting engine? Then be prepared to fork out an extra £960 to tax it in the first year compared with the previous year.

It all means you could be paying far more in VED if you buy a car in April rather than a month before.

Can I avoid the changes?

The short answer is yes. If you’re in the market and contemplating buying a new car, then it may be wise to speed up that decision and buy now before the end of March – and the same goes for company cars, too.

If that’s not possible, reviewing your vehicle options and perhaps not going for that desirable optional extra that may tip the car’s list price to over £40,000 may be a good idea. Of course, if you can move to an electric or low-emissions vehicle, this could save you money, too.

I’m a business user – will I be affected?

Yes, as the changes are across the board and will affect benefit-in-kind (BIK) company car tax for business vehicles.

The push towards driving pure-electric cars is strong in the company car sector too, as EVs also attract a zero per cent benefit-in-kind rate.