What to expect at the 2019 Goodwood Festival of Speed

The Goodwood Festival of Speed is one of the motoring world’s best-loved events and the biggest of its kind in the UK. Held in the grounds of Goodwood House in Sussex, the event for 2019 will run from Thursday, July 4 to Sunday, July 7.
Though the heart of Goodwood is the famous hill climb, it’s grown into a massive showcase of some of the world’s rarest and most beautiful classic cars, as well as an occasion for manufacturers to display their latest and greatest metal to an adoring crowd.
This year’s event is presented by Mastercard and will celebrate those drivers, riders, cars, motorcycles and teams that have gone further than their contemporaries in pursuit of glory. From the intrepid early pioneers to today’s high-tech heroes, it will bring together the most celebrated and successful racing machines, which raised the bar in their respective fields.
Here's a small preview of a what we are excited for at the 2019 Goodwood Festival of Speed.

A celebratory year for Aston Martin at the Festival of Speed 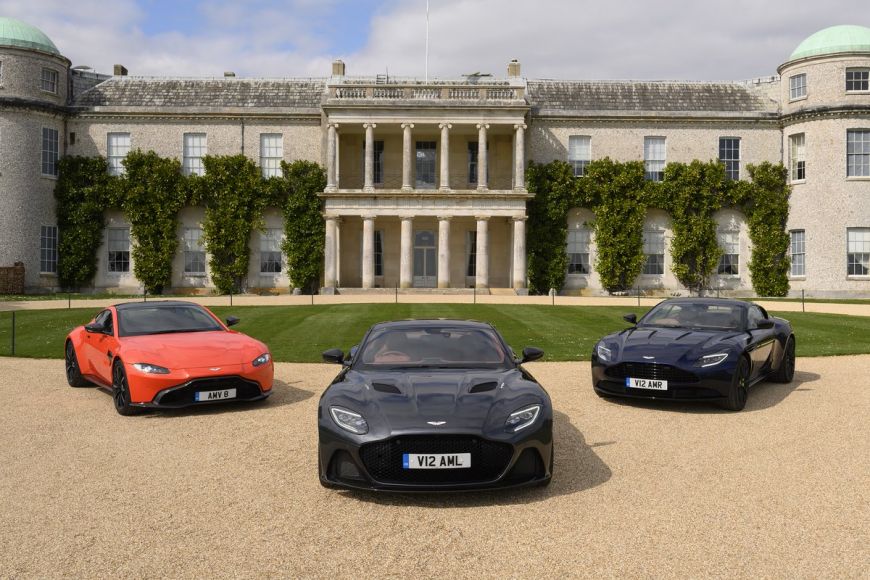 Aston Martin is taking centre stage at this year’s Festival of Speed presented by Mastercard with, among other features, the Festival’s famous central feature dedicated to the iconic British manufacturer.
At Goodwood this year, Aston will be celebrating both the 60 years since it first won the World Sports Car Championship and 70 years since an Aston first raced at the West Sussex circuit. So, as you could imagine, the 2019 Festival of Speed is an important milestone for Aston Martin, and the manufacturer will be pulling out all the stops to make it an unforgettable weekend. 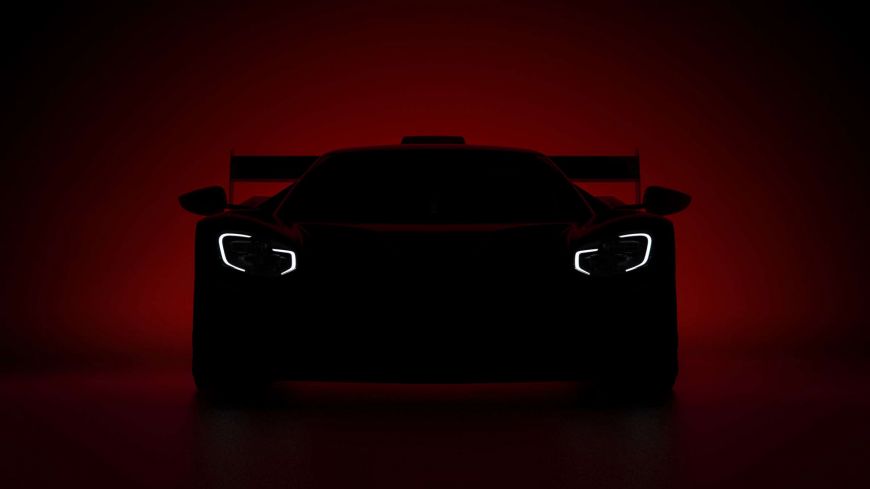 Fans of fast Fords are in for a treat at the Festival of Speed, with news that a surprise new mystery Ford will have its world unveiling at the Festival. Ahead of the event, a shadowy teaser image of the vehicle has been released. The darkened image shows the outline of the car from the head on showing its lowdown shape, LED daytime running lights and spoiler.

This has been revealed as the new Ford GT Mk II with 690bhp and a price tag of around £1 million. Revisions over the standard GT include improved aerodynamics, a new chassis setup and more power. Production is limited to just 45 examples, each costing around £950,000.
Our Imperial team will be there on Friday. If you’re heading there over the weekend, share your pictures with us and tell us your favourites from the event.