We reveal the most effective car facelifts

Facelifting is one of the sneakiest tools in a car manufacturer’s arsenal. Much like applying Botox and rhinoplasty to an aging face to make it look fresh again, simply altering a few bits on a car’s front end, maybe introducing a new trim level and some fresh wheel designs can be enough to justify an ‘all-new’ label.

Of course, simply because a car’s been facelifted doesn’t make it bad. In fact, sometimes facelifting a model is what it really needs - streamlining the way it looks in order to show off the rest of its attributes to their full capacity. After all, an ugly car could be fantastic to drive or amazingly practical, but if it looks daft on a driveway, it’s not going to be popular.

Here are a few of the times that a facelift worked really well... 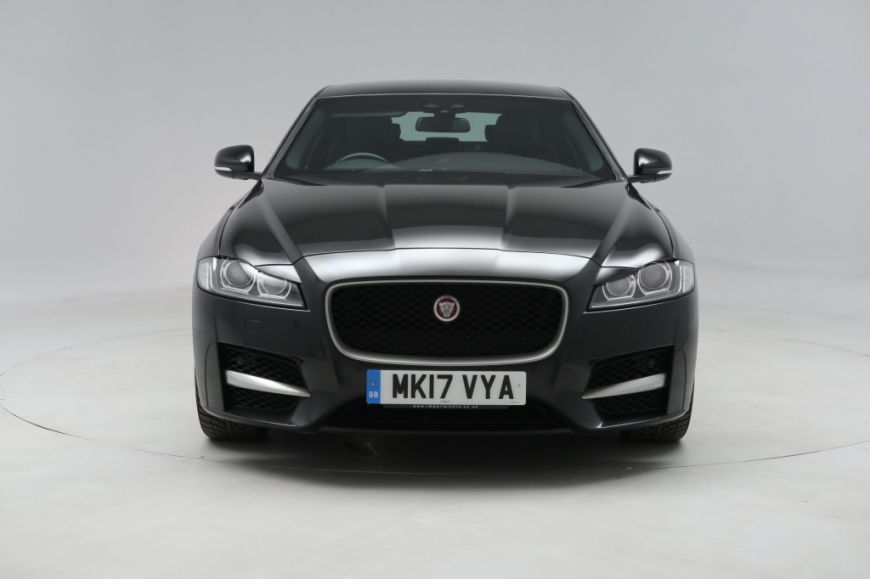 Jaguar’s XF is credited with saving the company, banishing away thoughts of the old S-Type with style. But the car’s styling dated quickly, which is why the facelifted model - with a far sleeker front end, more characterful grille and the addition of a popular four-cylinder diesel engine - was such a boon.

The biggest and most effective change, however, was the headlights. The pre-facelifted car had a permanently surprised look, while the updated model ditched the rounded elements for far more conventional and attractive units. Well worth doing. 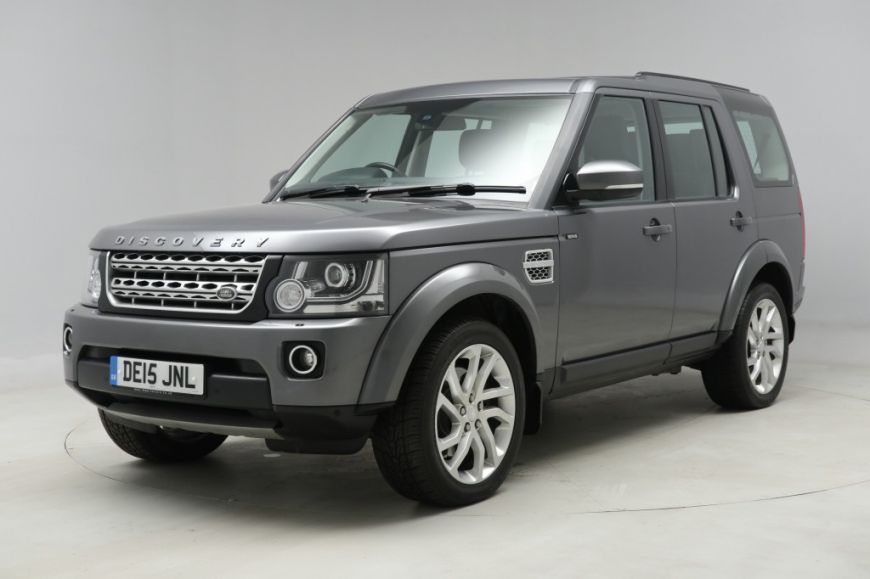 The Discovery 3 had plenty going for it - near-unparalleled off-road ability, for a start, thanks to its innovative double-chassis design. It wasn’t exactly ugly either, but with its beefy black bodykit and unashamedly utilitarian details, it didn’t exactly appeal to the trendy inner-city customer Land Rover was aiming for.

The 2010 ‘4’ facelift fixed all that, though, with a Range Rover-inspired aesthetic that lifted this car from the farmyard to the country club with ease. 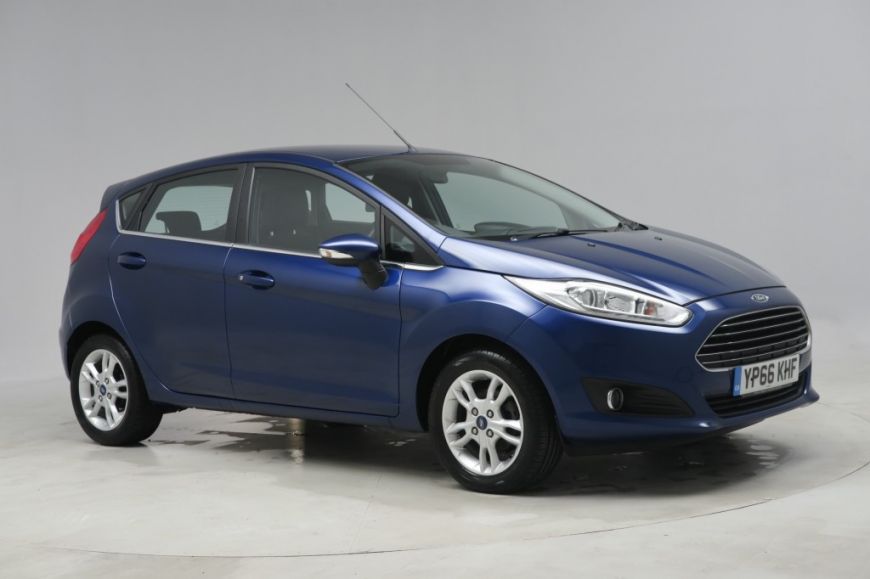 The Ford Fiesta of 2009 was a fabulous car, well deserving of its multiple awards and massive sales success. But the styling was arguably a little too anonymous to compliment the fabulous chassis underneath.

Come 2013 and the facelift changed all that, with Ford’s new Aston Martin-esque trapezoidal grille turning this little car into a serious looker. Finally, the Fiesta had bodywork to match its fabulous drive.