The Geneva motor show is one of the biggest events in the motoring calendar. Here at Imperial, we get excited about most things automotive, so it’s no surprise we are eager to see the star cars heading to the Geneva motor show next month. A few of the cars to watch out for are, a new Audi SUV, Honda's electric city car and a new Renault Clio. This year there is a big focus is on SUVs and electric cars, and in some cases a combination of the two!
Here’s a few we will be looking out for...

Audi is to unveils the Q4 e-tron, a new all-electric compact SUV. We first heard of the vehicle last month when Andreas Mindt, Head Exterior Design at Audi, confirmed that the German premium automaker plans to unveil a “smaller e-tron SUV”. They wrote about the Audi Q4 e-tron: “Audi is showcasing its compact SUV study with electric drive at the 2019 Geneva Motor Show. The Audi Q4 e-tron concept provides a glimpse of the next stage of Audi electric mobility and is due to be presented as a volume-production vehicle in late 2020/early 2021. 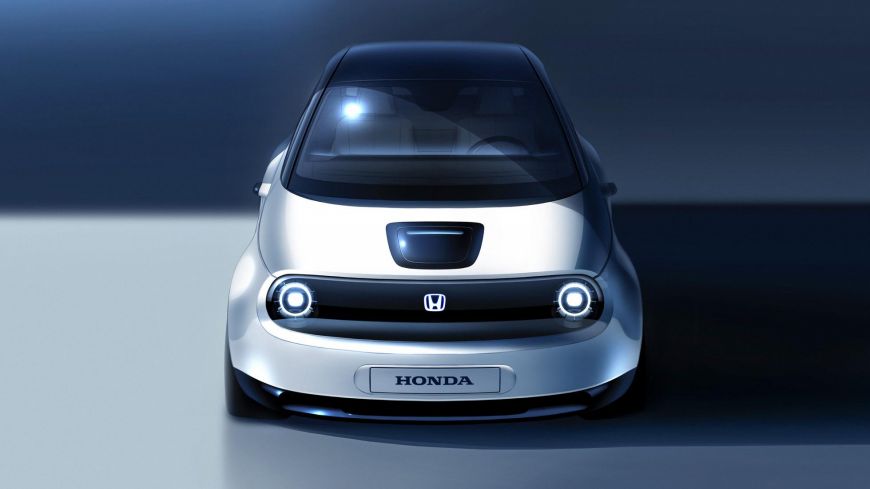 Honda has announced that its eagerly anticipated Urban EV hatchback will be revealed in prototype form. The Japanese carmaker’s first stab at an all-electric car was originally revealed as a design concept at the Frankfurt Motor Show in September 2017. It was a massive hit with fans and critics, prompting the company to green-light a production model. 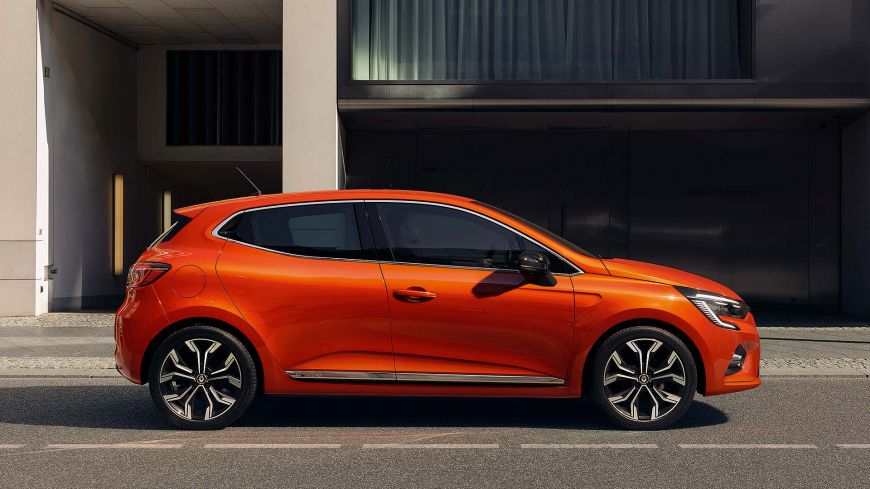 The Clio is the French carmaker’s top-selling model, with sales growing every year since its launch in 2012. In fact, the hatchback is the second-bestselling car in Europe, behind the Volkswagen Golf. Despite such popularity, Renault has opted to redesign the new Clio from the ground up, to incorporate a sleeker design and a sportier, more tech-filled cabin.

Czech car maker Skoda has announced that its new urban SUV will be christened Kamiq. The Skoda Kamiq, which has been billed as a compact and lifestyle-oriented crossover, will be the third SUV, in the wake of the Karoq and the Kodiaq, to be launched by the brand in Europe. Like all of the models of this kind by Skoda, the Kamiq will thus have a name that begins with “K” and ends with “Q”. According to the brand, the word “Kamiq,” which comes from the the language of the Inuit people living in northern Canada and Greenland, means “second skin.”