Driving in Europe: The laws you need to know

Whether you’re heading to France on the ferry, doing a fly-drive to Frankfurt or simply milling round Milan in a Mini, there are several laws, regulations and rules for driving in Continental Europe that you’ll need to familiarise yourself with before getting behind the wheel.

Though most European countries are perfectly easy to make your way around, if you don’t want to get on the wrong side of the gendarmes you’d better toe the line – exactly as you’d follow the rules back home.

Of course, you should always research the specific country you’re driving in before you travel – but these are some general rules that apply to most of Europe.

Drive on the right

We’ll kick off with the really obvious one – in all of continental Europe, except the UK, traffic drives on the right-hand side of the road. Don’t forget it or you’ll be in for a nasty shock. Roundabouts and other junctions all work in reverse, too. 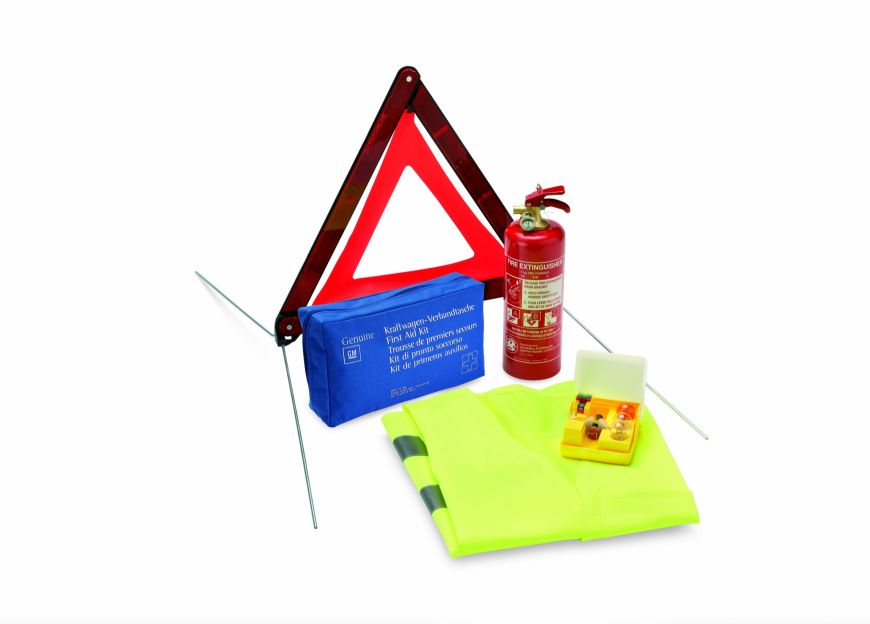 Most European countries require several items to be carried with you in the car at all times. The requirements do vary from country to country, but it’s a good idea to put together a general European ‘car kit’ with the essentials in. This should include:

– High-visibility jackets for every occupant of the car

– A GB sticker to be displayed on your tailgate

– Headlamp adjustment stickers – for cars with non-adjustable headlights, to be fitted all the time you’re driving on the right-hand side of the road 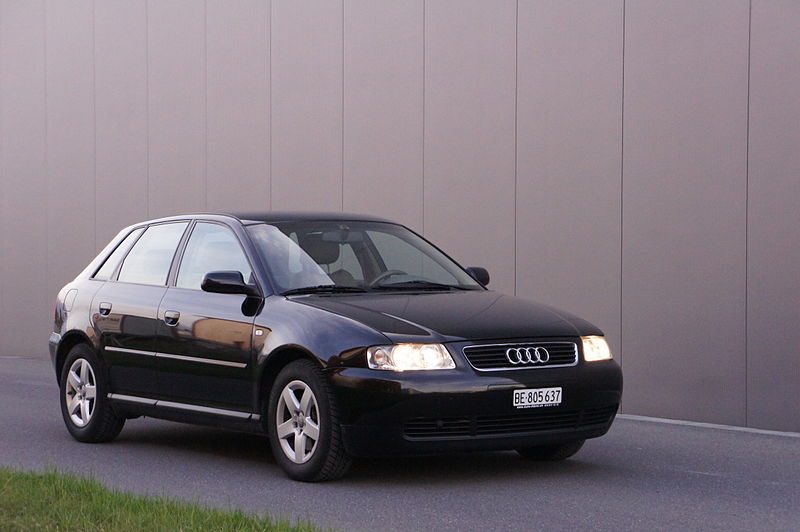 If you’re on a motorcycle, you should ride with your dipped headlights on at all times when moving. For cars, the requirements differ from country to country – but you can be given a hefty fine for not using your headlights when you should, so err on the side of caution.

Remember, speed limits on the continent are different to those in the UK and will be given in kilometres per hour or km/h. Most cars will have km/h speeds printed on their speedometers, or for modern cars with digital speedometers you should be able to switch to km/h.

If this isn’t clear to you, consider sticking a small cheat sheet to your instrument panel with the speed limits and their equivalents in mph – making sure not to cover anything important as you do.

In some countries, speed limits vary depending on the weather. In France, for example, the standard speed limits of 90km/h, 110km/h and 130km/h for rural roads, expressways and motorways respectively are lowered in inclement weather to 80, 100 and 110km/h.

One final point, radar detectors – of the sort used to pinpoint speed cameras and officers performance speed checks – are banned in almost all of continental Europe. The same applies to sat-navs or smartphones with a built-in speed camera alert, and this will need to be disabled. 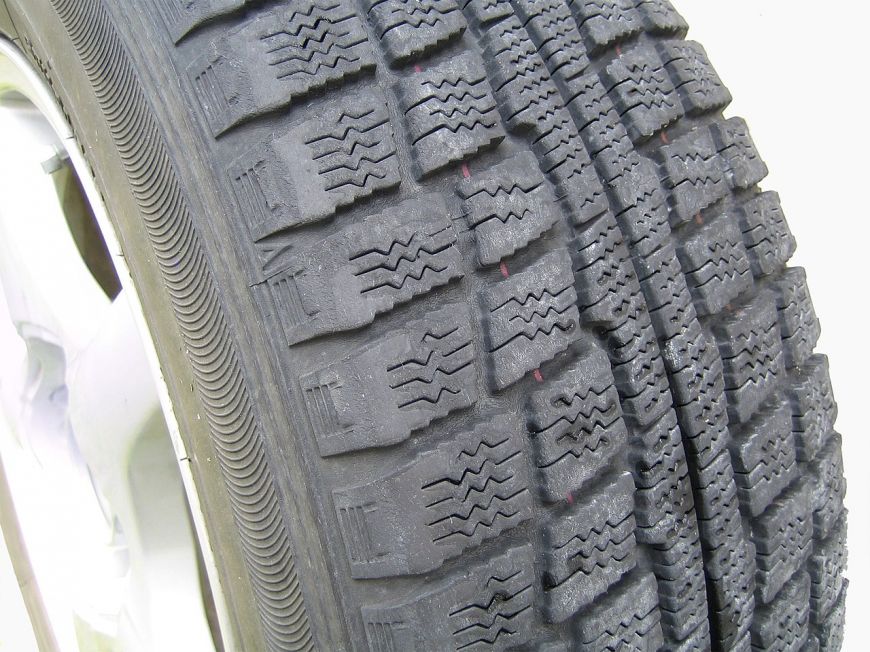 Of course, it goes without saying that you should check your tyres regularly for tread depth and inflation, but if you’re heading to some of Europe’s more northern excesses you’ll need to make sure you’re running on the correct type of tyre too.

During the winter, many countries mandate winter or at least all-season tyres be fitted – while in really slippy areas, snow chains are recommended too.

Forget that continental drinking culture – at least, if you’re planning on driving. With the exception of Malta, every country in Europe has a lower drink-drive limit than the UK, and stiff penalties if it’s breached.

While England, Wales and Northern Ireland (Scotland has a separate, lower limit) allow a blood alcohol content of 80mg of alcohol per 100ml of blood, most other countries operate on a lower limit of 50mg. Others, such as Lithuania, Poland and Estonia, operate lower limits still, and a few including Hungary, Romania and Slovakia have a totally zero-tolerance policy.