What to expect at the 2018 Goodwood Festival of Speed

The Goodwood Festival of Speed is one of the motoring world’s best-loved events and the biggest of its kind in the UK. Held in the grounds of Goodwood House in Sussex, the event for 2018 will run from Thursday, July 12 to Sunday, July 15.

Though the heart of Goodwood is the famous hill climb, it’s grown into a massive showcase of some of the world’s rarest and most beautiful classic cars, as well as an occasion for manufacturers to display their latest and greatest metal to an adoring crowd.

Once again, the driveway of Goodwood House will play host to a vast central sculpture, which this year celebrates the 70th anniversary of Porsche. The Festival of Speed itself celebrates its 25th anniversary this year. 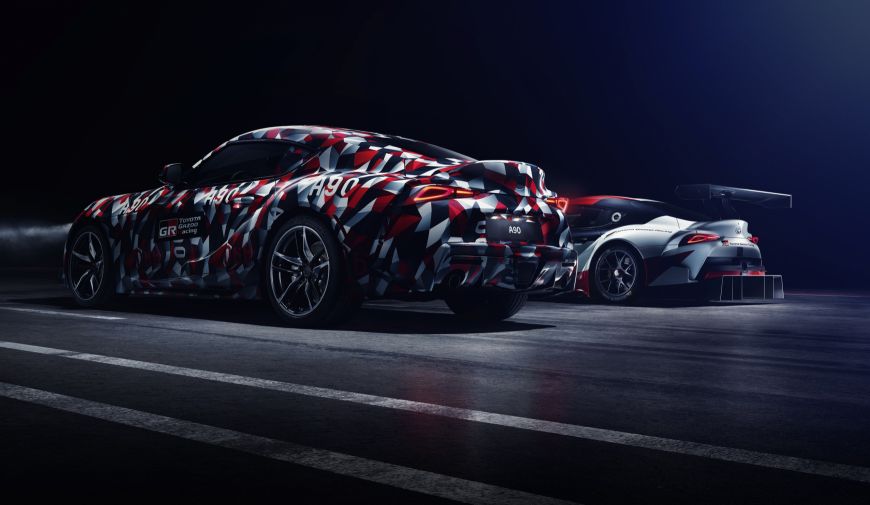 We, at last, saw a first glimpse of the long-awaited Toyota Supra revival at this year’s Geneva Motor Show in the form of the GR Supra Racing Concept, although a road-going version has so far eluded us. That’s set to change at the Festival of Speed, with Toyota bring along a prototype version of the production sports car to the show — albeit in heavy camouflage. 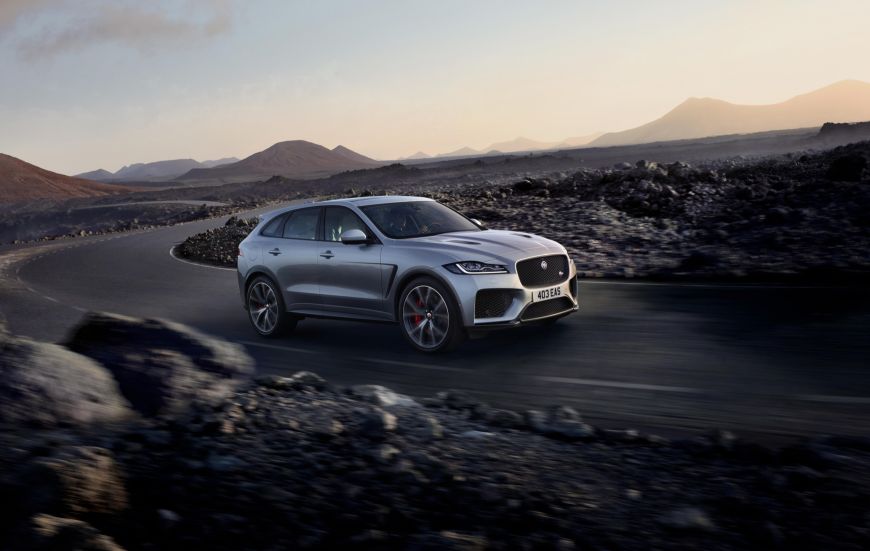 Making its dynamic debut at the show is the incredible Jaguar F-Pace SVR. This SUV packs a 542bhp supercharged V8 engine and will head up the iconic hill climb alongside the 592bhp XE SV Project 8 and Invictus GT4 Racing F-Type SVR. 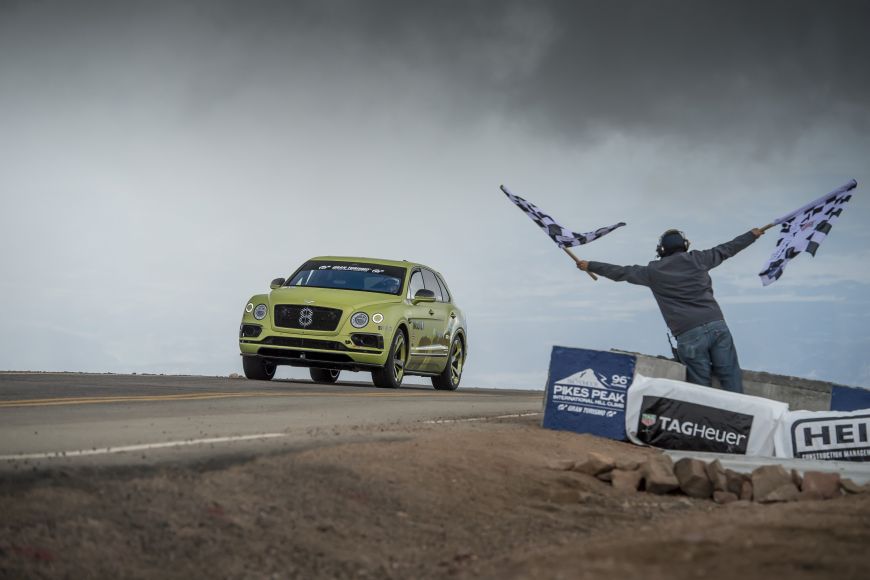 Having just taken the Pikes Peak Hill Climb SUV record off the Range Rover Sport, the Bentayga Pikes Peak will tackle the rather less daunting hill climb at Goodwood. A limited-run road car will follow shortly. 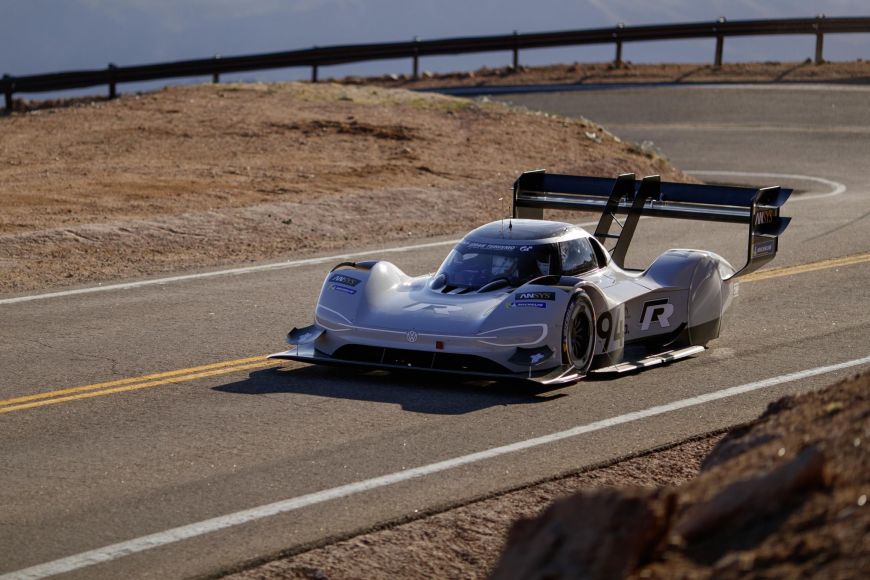 Another Pikes Peak star is the VW I.D. Pikes Peak, which took the overall record by more than 16 seconds. The all-electric I.D. is another step towards Volkswagen’s fully electric I.D. range. 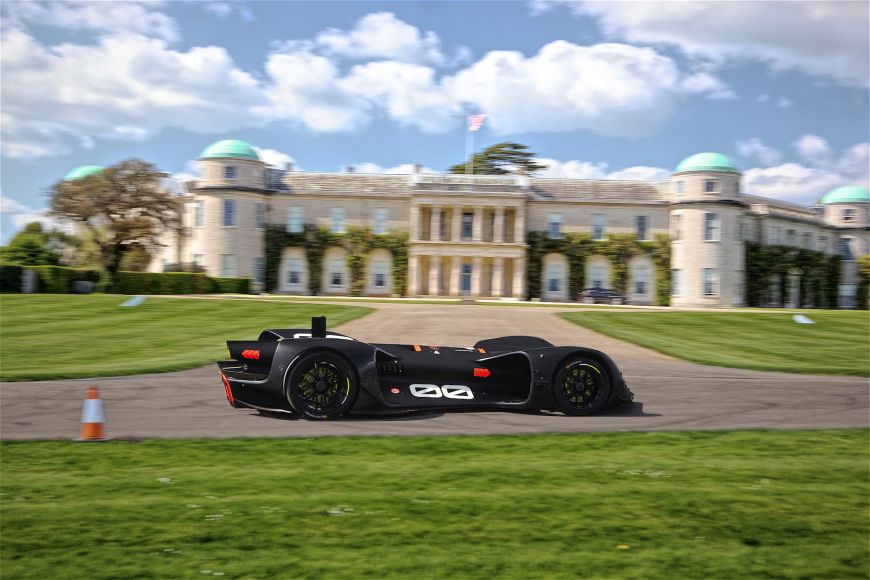 Two firms are both attempting to send an autonomous car along the Goodwood hill climb this year — albeit with very different approaches. First is the Roborace Robocar which is set to be the star of an upcoming driverless racing series, while Siemens will using a classic Ford Mustang retrofitted with autonomous tech. 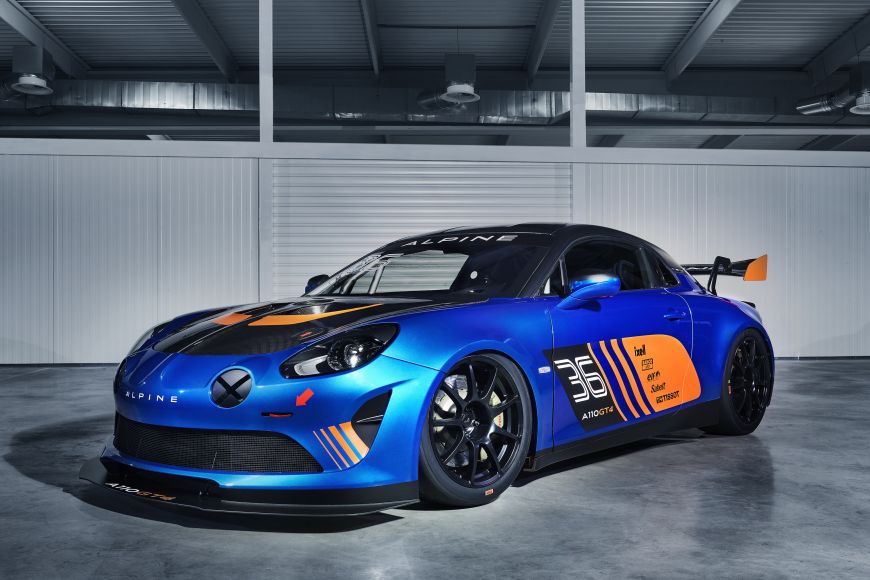 A racing version of the glorious Alpine A110 will make its debut up the hill, along with two different trim levels of the road-going car. 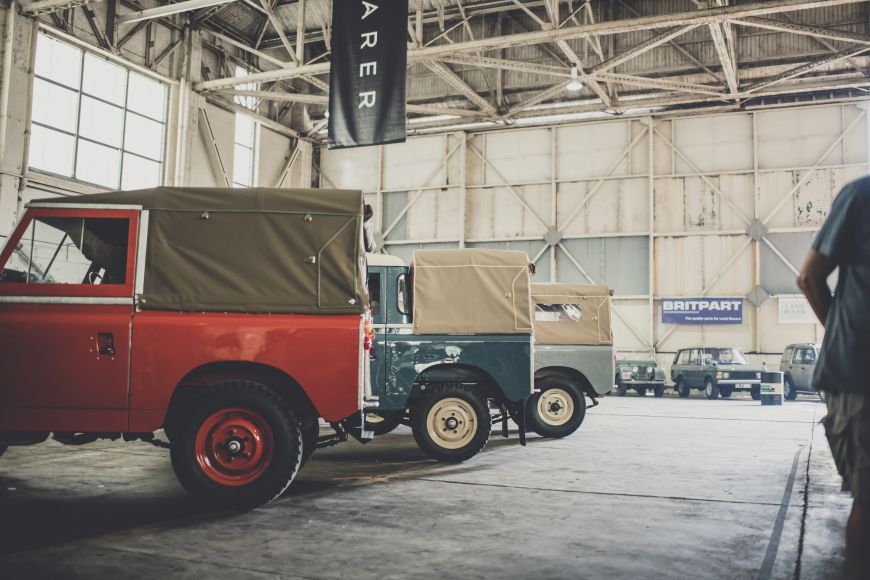 This year, Land Rover celebrates its 70th anniversary and a parade of machines from every era of the manufacturer will be taking to the hill climb on Thursday afternoon. With seven decades of cars to choose from, expect to see some very cool stuff. 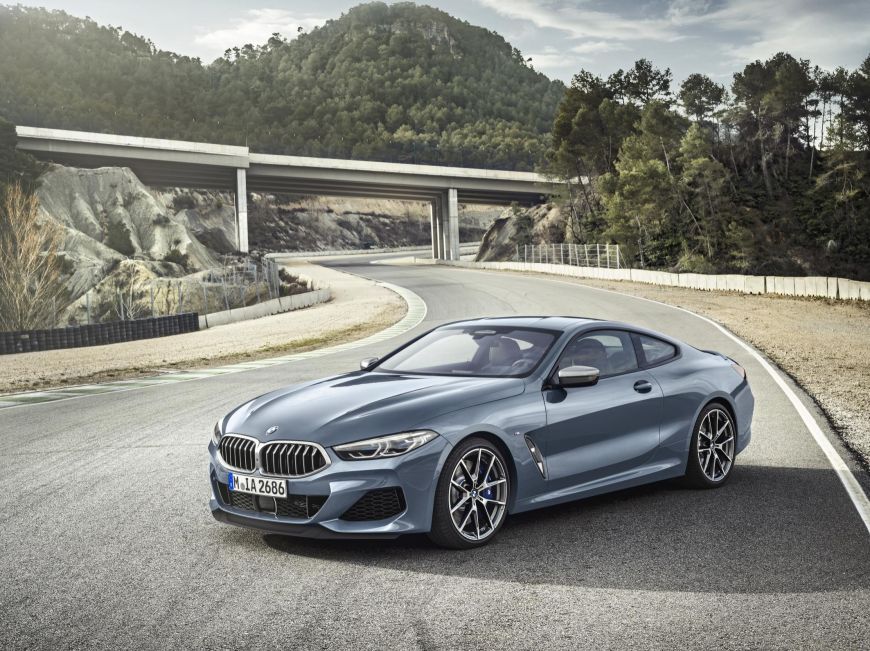 The BMW 8 Series feels like it’s been a long time coming, but we’ll finally get a chance to see the undisguised production version as it goes up the Goodwood hill. 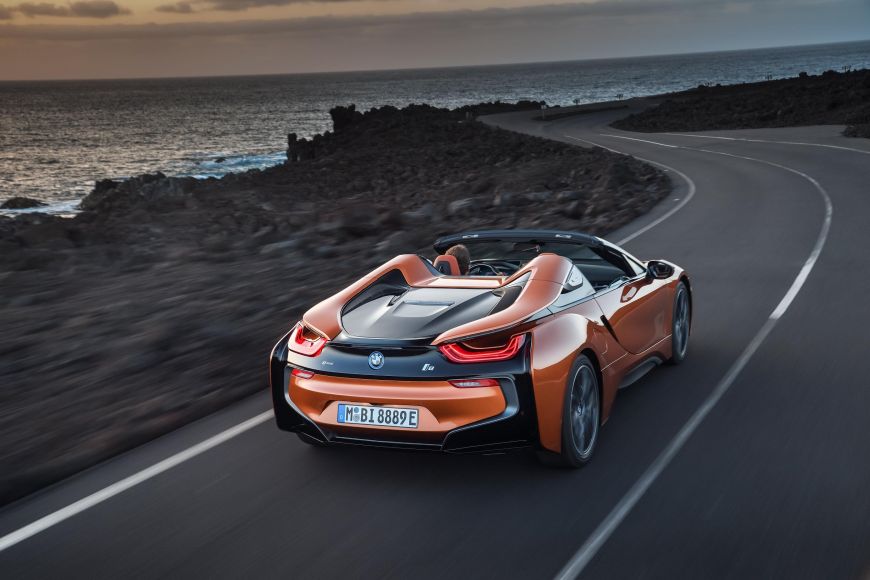 Also from the BMW camp, the i8 Roadster will make its dynamic debut at the event. 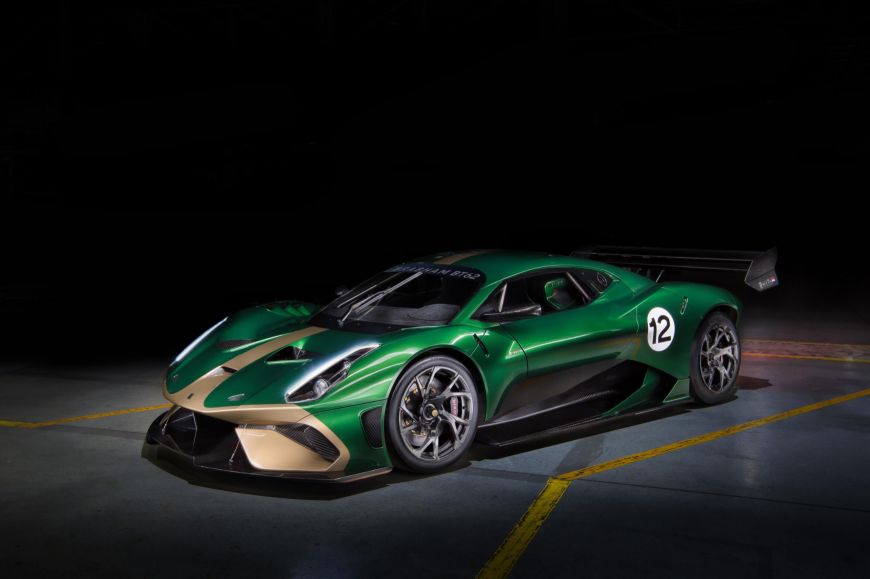 Brabham’s back – this time with a track-only hypercar that will set potential owners back a cool £1 million. We’ve seen the car on display before but this will be the first time it’s been driven in public. 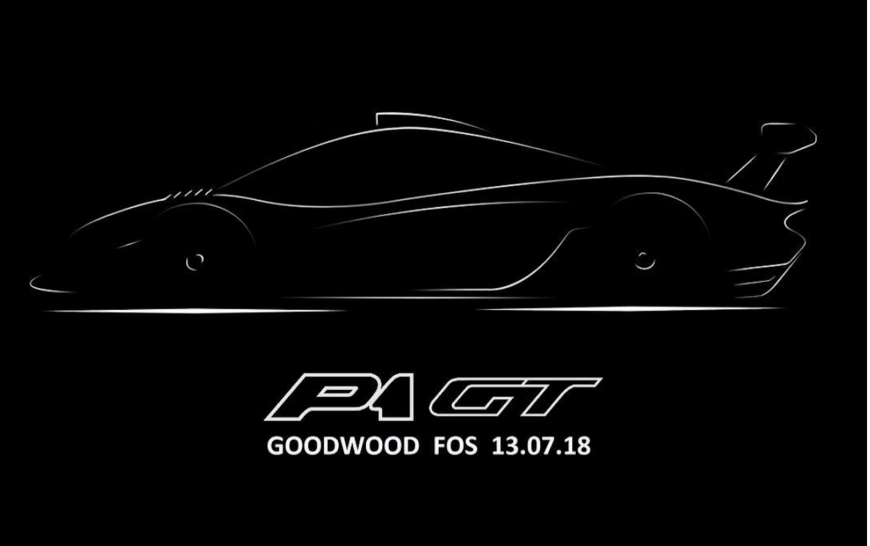 McLaren specialist Lanzante has created a ‘Longtail’ version of the British manufacturers’ P1 hypercar — harking back to the F1 GTs of the 90s. We’ve only seen a teaser image so far, but expect this to be a real showstopper when its revealed at Goodwood. 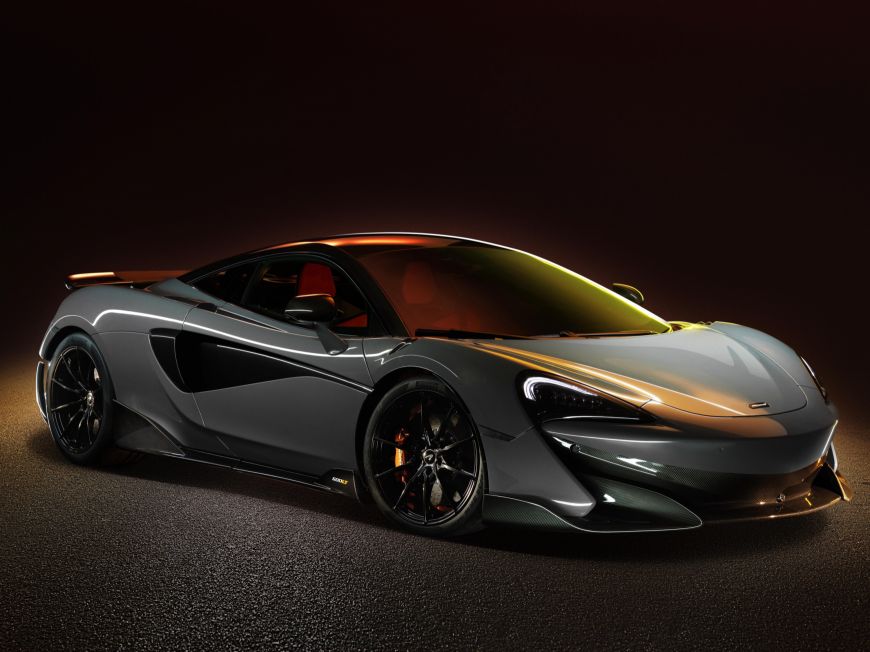 …and while Lanzante reveals a ‘Longtail’, so too will McLaren themselves. The 600LT will make a public debut at the FoS, and is essentially a 570S turned up to 11 — boasting more power, less weight and angrier looks. 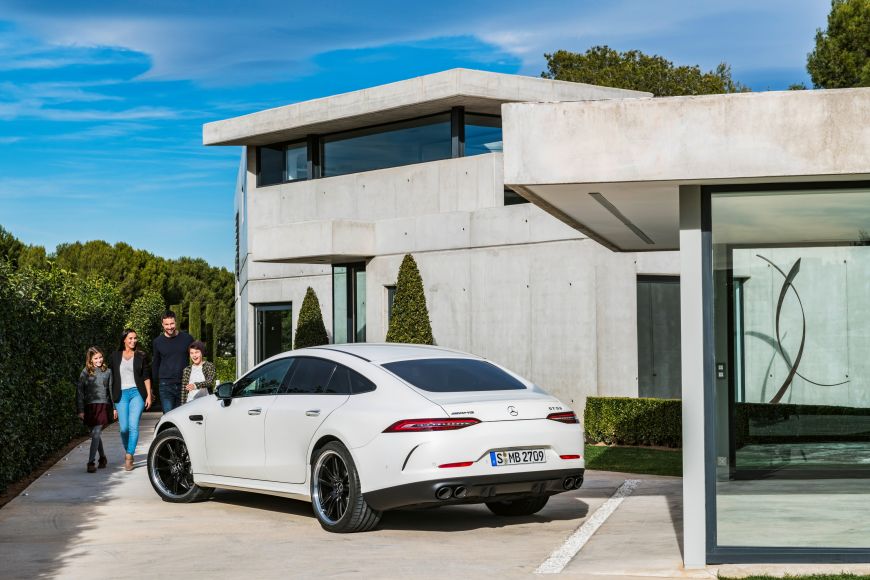 Mercedes-AMG has been teasing a four-door performance model to sit alongside the AMG GT, and we’ll finally see the car in the metal at Goodwood. It’s also making a run up the hill. No name has been revealed yet. 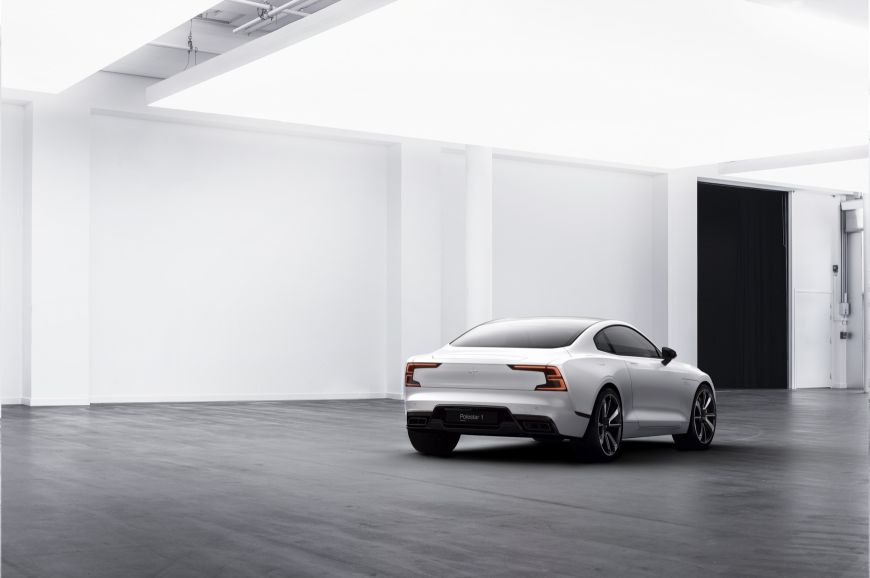 Although not destined to arrive in the UK as a right-hand-drive machine, the Polestar 1 will be available on our shores in limited numbers and will be present at this year’s Festival of Speed. As well as being on display, it’s slated to be going up the hill climb during the event too. 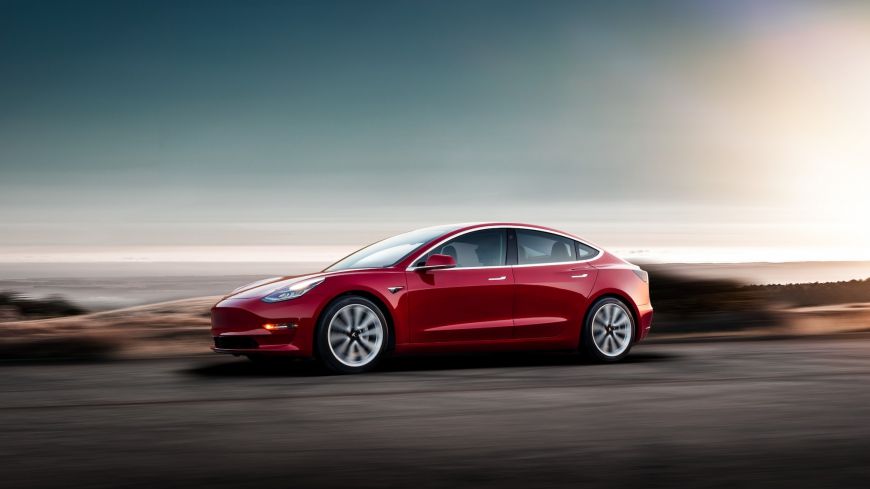 We’ve been waiting a long time – and for those who’ve placed orders, they’ll be waiting even longer – but the latest product from US-based Tesla Motors will make its European debut at the show. The affordable Model 3 is capable of delivering 220 miles on a charge and will do 0-60mph in around five seconds.