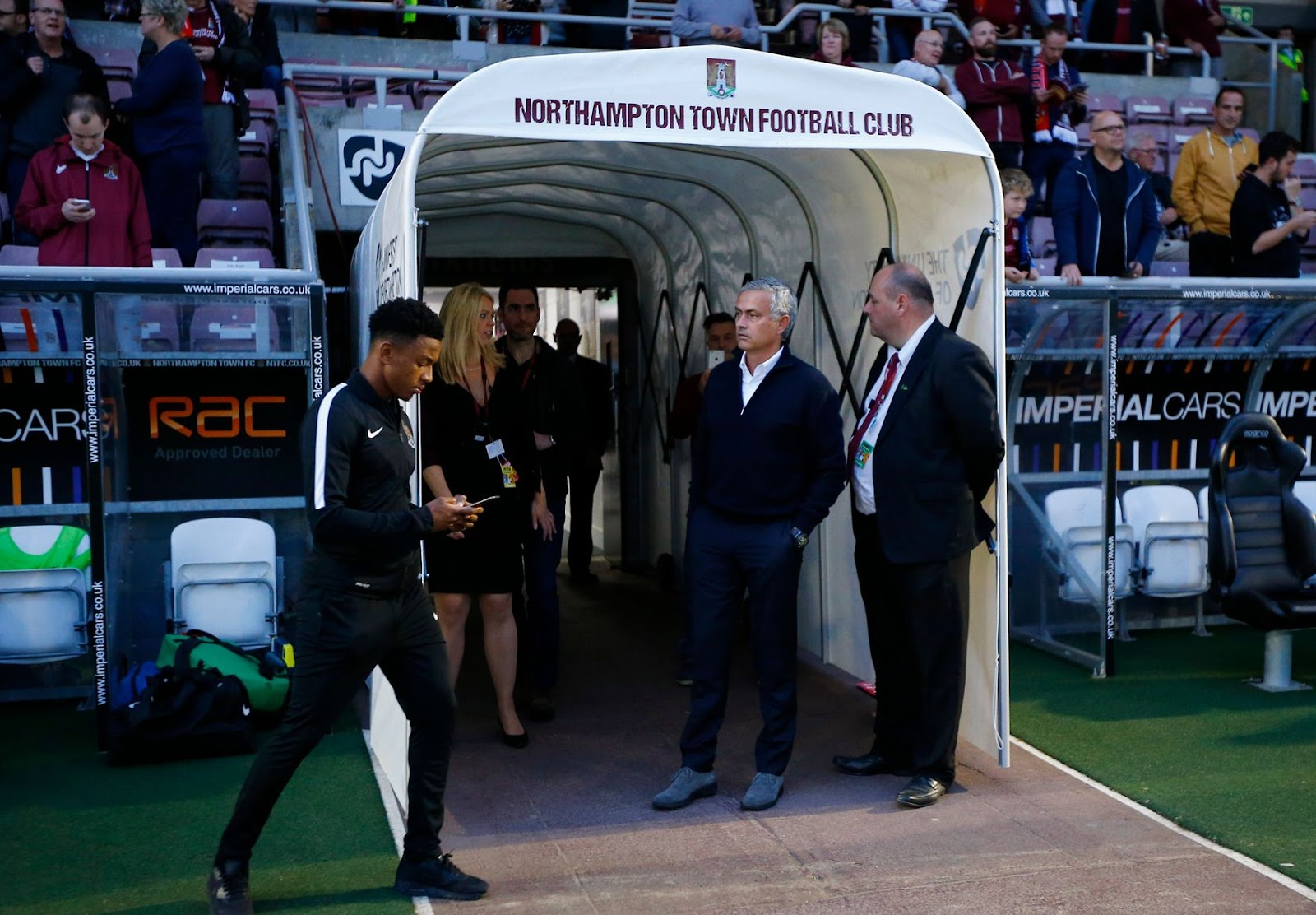 At one point United looked to be in trouble when Northampton equalised from the penalty spot. As a consequence, Mourinho looked on from the Imperial Cars dugout with tense concentration through much of the game! 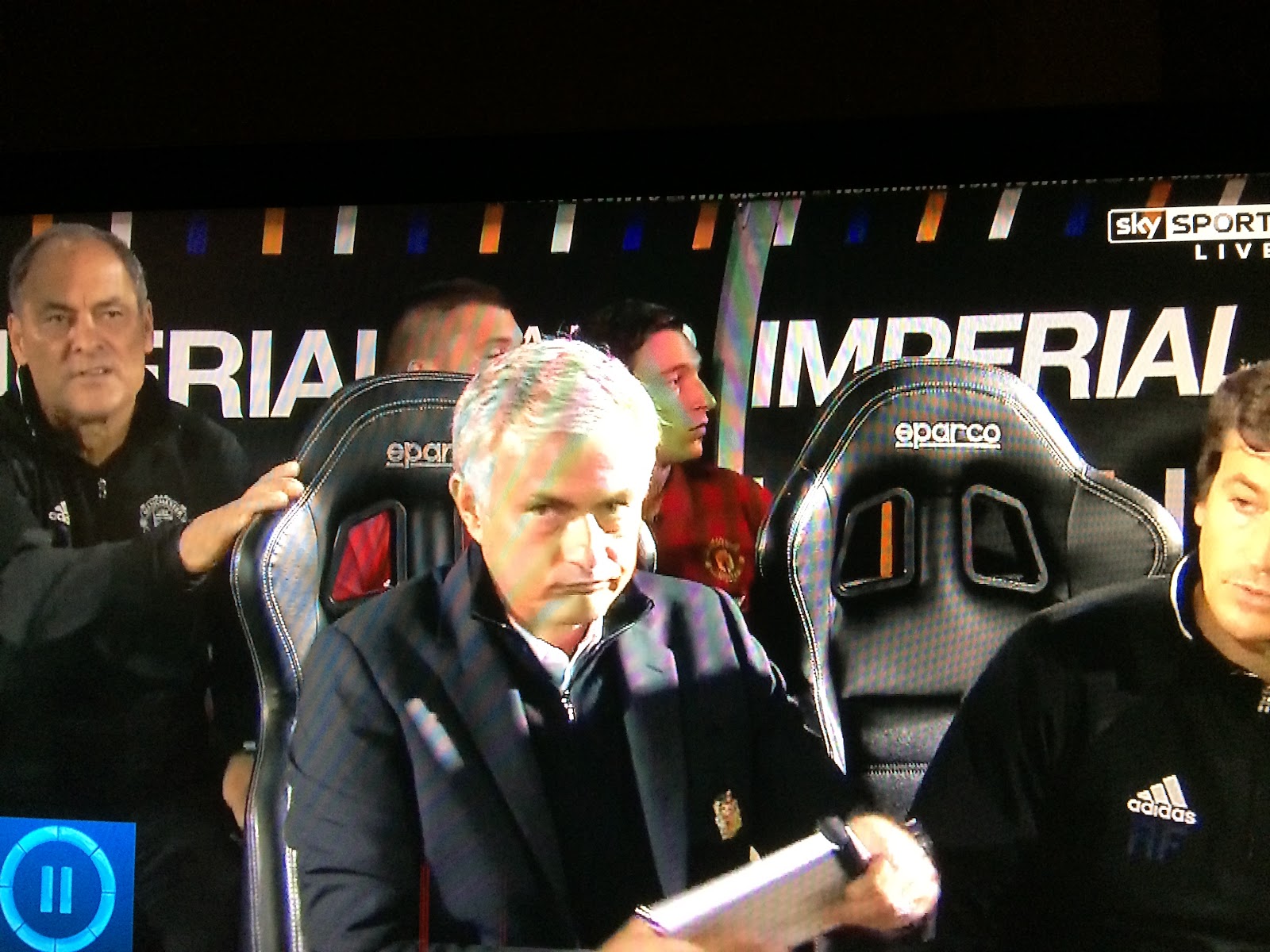 The Imperial Car Supermarkets sponsored dugout at Sixfields was host to a number of top Manchester United players on Wednesday, such as Zlatan Ibrahimović and Marouane Fellaini, pictured below. We are excited to continue to promote our relationship with Northampton Town Football Club and their passionate supporters throughout this season. 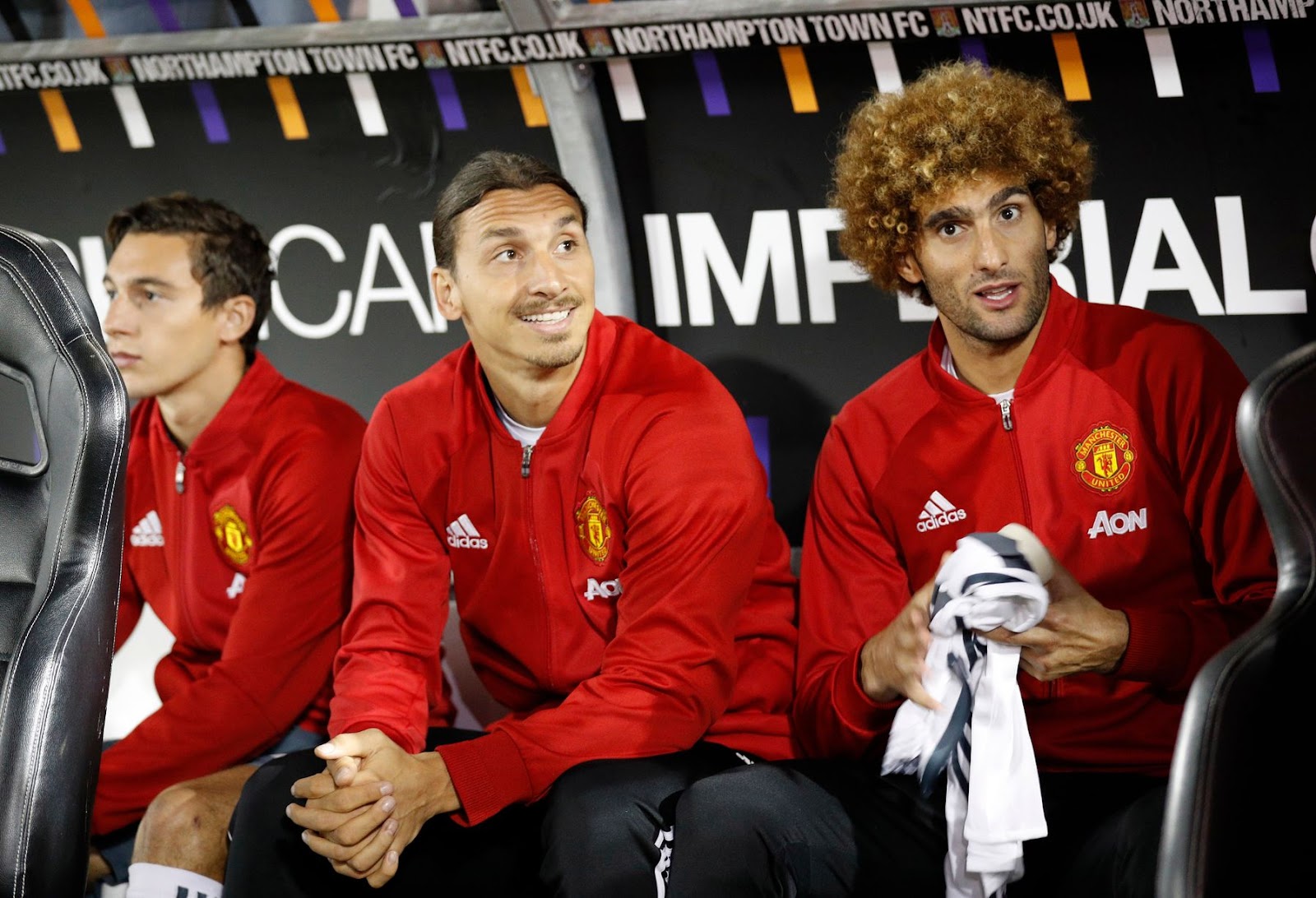