As a proud sponsor of the club, he was delighted to feature in the team photo, as well as visiting the Imperial Car Supermarkets dugout with two of the teams players Mark Richards and David Buchanan. 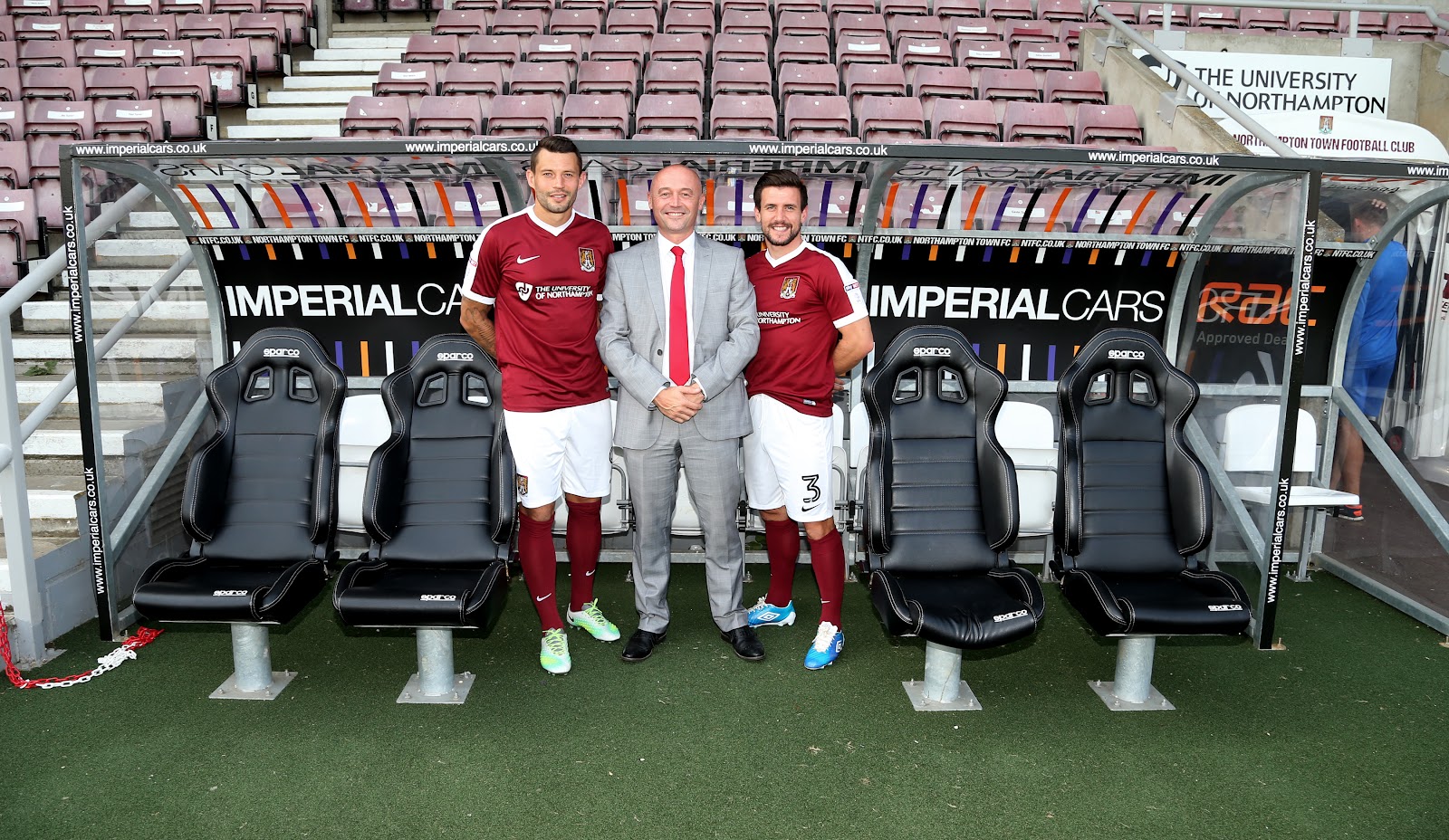 Imperial Car Supermarkets sell top quality used cars including Audi, BMW, Jaguar, Mercedes-Benz, Volkswagen and more in Bedford Road, Northampton. You can find all of the cars we have available for sale on our website here.