Yesterday Imperial Car Supermarkets were in Silverstone for the annual Automotive Industry Car Dealership Expo CDX16. We were absolutely delighted to have come 2nd in the prestigious list of the car industry’s most influential independent dealers on Twitter. 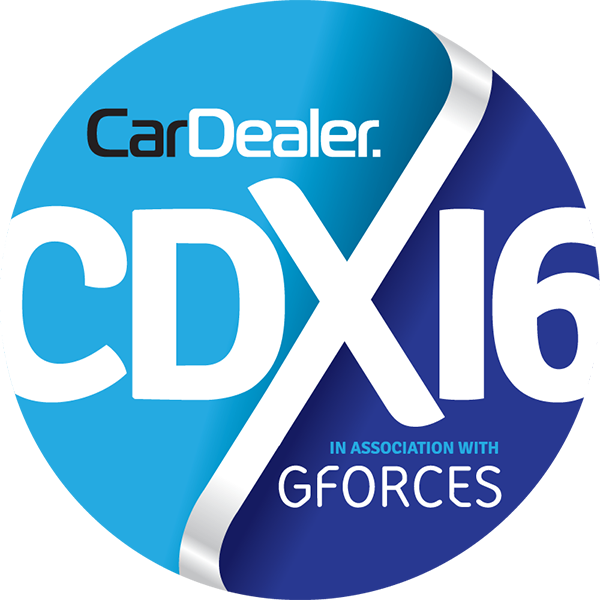 Now in its 4th year, the Top 140 list – compiled by the Car Dealer team has been hotly contended, with winners being chosen who attain the highest social media ‘Klout’ scores. This year Lucy McHenry, head of agency sales at Twitter revealed the final 140 and the six top car dealership winners.

Finance from £179 per month

Finance from £168 per month

Finance from £173 per month