Our showrooms in England are now back open! Appointment only. Place a £99 holding deposit to secure your chosen vehicle for 7 days. Choose from various contactless delivery options. Check out how we’re keeping you safe right now!
Keeping You Safe Video
Reserve Any Car £99 - Keeping You Safe Video

The people’s car scribbled down on a piece of paper by Adolf Hitler and mastered by Ferdinand Porsche.

1933 Hitler declared at the Berlin auto show his intentions to get Germany motoring. Then a year later at the 1934 show he stated that his government would support the development of a 'peoples car'. Impressed by Porsche's design capabilities, Hitler delivered him the design brief of a car that could carry two adults and three children at a speed of 60mph with at least 33 mpg. The price was to be 1000 Reichmarks, not much more than a motorcycle at the time. Ferdinand Porsche was not convinced that a car could be made so cheaply, but Hitler was not one to be refused so Porsche accepted the challenge. Hitler had also by this time sketched his ideas of how the car should look, although the sketch bears little resemblance to the final car. 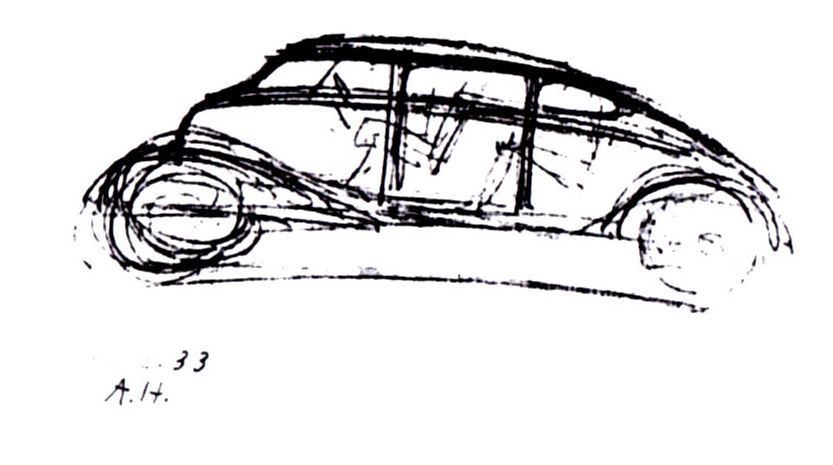 Little did they know at the time that the Beetle would make for such an iconic car! I always remember going to see my Great Nana Robbie (All my grandparents were named after their respective pets, I still don’t know why) and pulling up on the drive where she had a yellow split screen Beetle along with a British Racing Green Mini Cooper – How cool was my Nana eh?

Over the years Volkswagen released a series of clever advertising. Why clever? Because it was brutally honest!

The Beetle also featured as a cheeky little race car that had a mind of its own and came to life in the 1969 film The Love Bug as well as Herbie rides again, Herbie goes to Monte Carlo and Herbie goes bananas. In 2005, Herbie: Fully Loaded was a carry on of this iconic anthropomorphic car which featured Lindsay Lohan. In this film we saw Herbie compete in demolition derby and in NASCAR races… Is there anything this little Beetle wasn’t capable of? 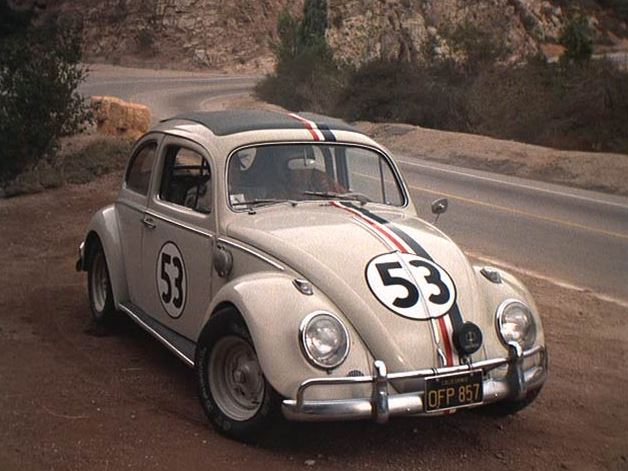 The Beetle is a car that’s stood the test of time and is still in production today… Long live the Beetle!

Finance from £169 per month

Finance from £210 per month

Finance from £214 per month