It’s that time of week again! Last week we looked at one of the most iconic roadsters of all time – The Mazda MX-5. So this week we thought we would look at a roadster a little closer to home… The MG F/ TF! 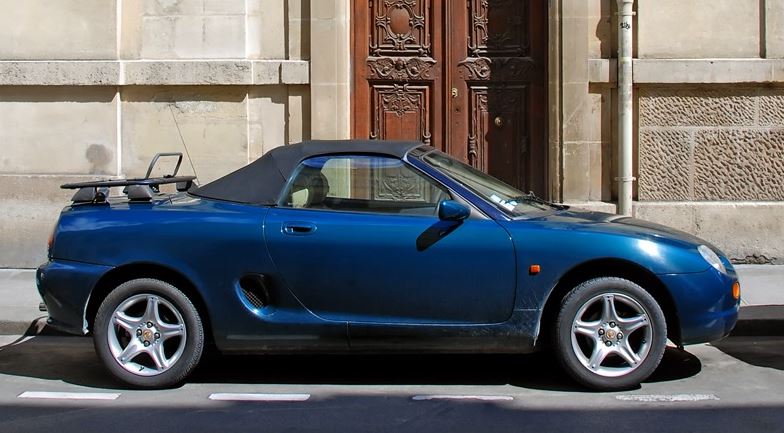 Now, MG had stopped making sports cars in 1980 when British Leyland closed their Abingdon, Oxfordshire plant although the badge still appeared on hatchbacks and saloons between 1982 and 1991. In 1992, the company (which was then the Rover group) restarted the production of the classic MGB as the limited-edition RV8. Due to the positive reaction of the RV8 the MG F was born!

Like the MX-5, the MG F/ TF was an affordable, joyful little thing that quickly became a desirable roadster.

When the MG F was launched in the autumn of 1995 (The Mark I) there were two engine options… The one that lived and the one that didn’t. And for those of you that know your cars the K-Series engine was the one to avoid whereas the little VVC Honda engine would go on and on and many still do today. 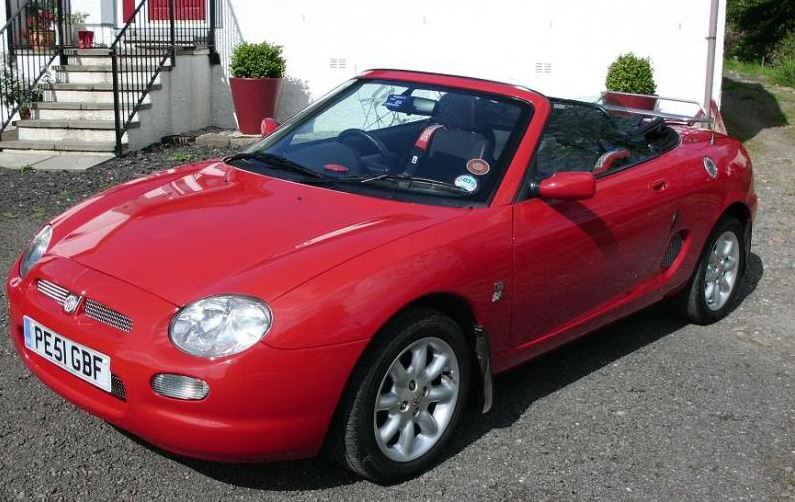 In 1999 the MG F underwent a facelift and also received a revised interior as well as styling tweaks and all new alloy wheel designs. They also introduced a 1.6 to the line up with a more powerful 160bhp called the Trophy 160. 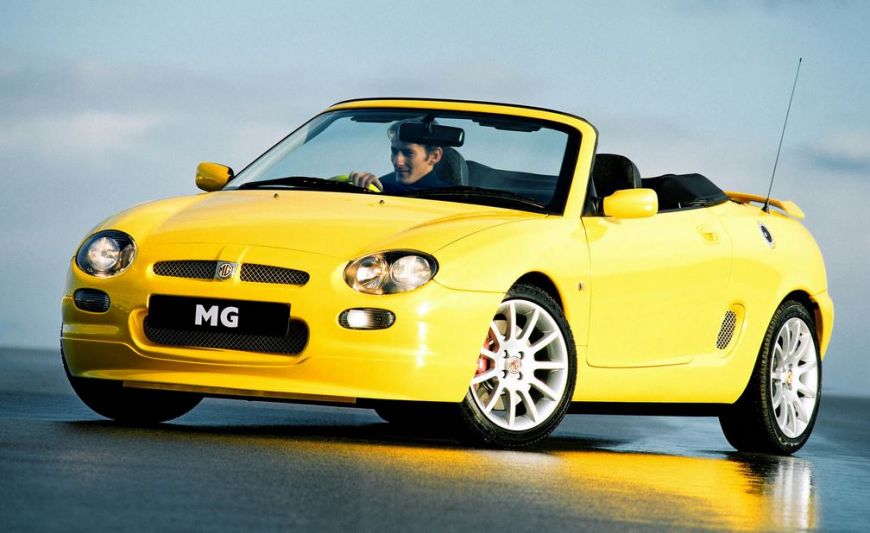 In 2002 the MG TF was born. I revitalised, re-engineered, fresher and more stylish remake of the MG F. One of the major changes was the abandonment of the Hydragas suspension in favour for the more conventional coil springs, which made for an increase of 20% in torsional stiffness. New design air induction system along with new camshafts meant the TF produced more power than in the MG F. More notably, the styling changed quite considerably bringing the MG TF up to date with a new grille, headlights, bumpers and side air-intake grills. 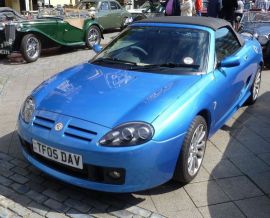 Unfortunately this model only ran for 3 years until the collapse of MG Rover in 2005.