Throwback Thursday And The Iconic Porsche 911

Life began in 1963, Stuttgart, Germany and 5 decades on it’s still one of the most recognisable cars on the road today... You guessed it, the Porsche 911! Porsche has always been synonymous with luxury and has an enviable sports heritage, a reputation that’s seen the 911 endure for 50 years and the cabriolet for 40! Well if it ain’t broke – don’t fix it!

Although Porsche internally changes the headings for its models, all 911 models were and are currently sold as a "911". The headings below use Porsche's internal classifications:

Rumour has it, sketches for the 911 from Ferdinand "Butzi" Porsche can be traced back to 1959. The 911 was developed as a much more powerful, larger more comfortable replacement for the Porsche 356, the company's first model.

Although the name has remained the same, the variations over the last 50+ years are vast! From the Carrera, GT3 and even RS Models.

The 911 even has a proven track record as a race car too in Hill Climbing, Le Mans, Touring Cars and it’s also been highly regarded in many polls for Sports Car International, Car Of The Year/ Century and this year Car and Driver named the Porsche 911 “the best premium sports car on the market”! 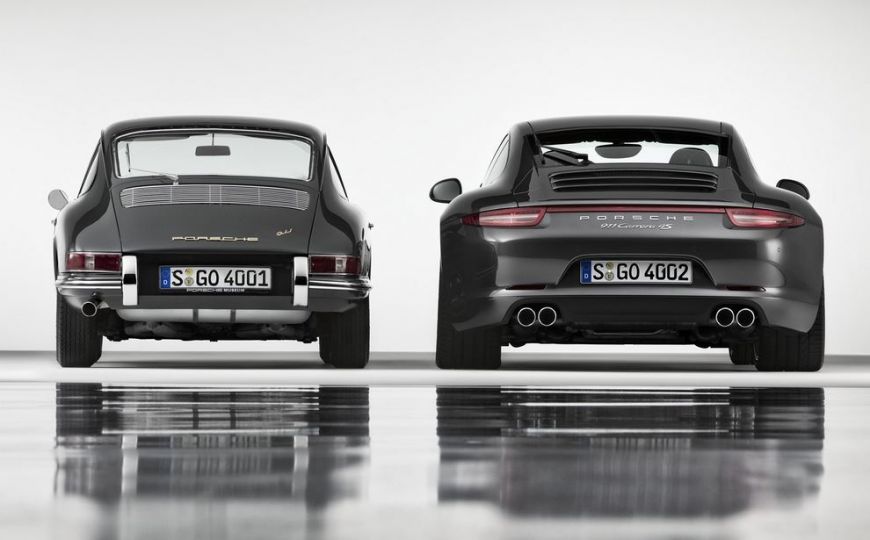