We Look At The Aston Martin DB7 For Throwback Thursday

The DB7 was a game changer for Aston Martin. When the Grand Tourer was unveiled at Geneva Motor Show in 1993 it was an instant hit. 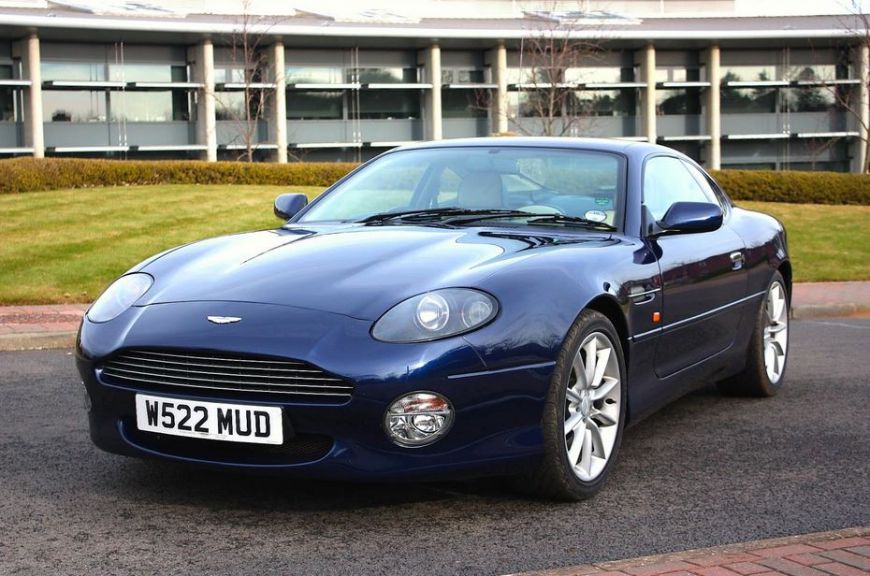 It’s no exaggeration to say that the Aston Martin DB7 was the car that saved Aston, and it certainly paved the way for Aston’s ever since. The DB7 was designed for a whole new audience and on a shoestring budget. Built on the same but heavily revised platform as the Jaguar XJS Ex-Ford Designer Ian Callum of Dumfries, Scotland, had his work cut out.

More than two decades after it was introduced, it still remains one of the finest-looking British sports cars ever produced. With only 7,000 ever made you can now pick up one of these classics for around £20,000 and we’re quite confident that the value of them will soon start to go up as these classics start becoming collector’s items!

In 2002, Henrik Fisker (Now owner of the luxury car company Fisker Automotive) bought the Aston Martin DB7 Zagato to the table! This V12 power-plant was immediately sold out with only 99 of 100 sold to the public and the other taking up residence in the Aston Martin Museum.

We like a luxury car or two at Imperial!

Click here to check out our prestige selection of cars.